You are here:
PrevNext

On September 13, the China Association for Non-Government Education (CANGE) held the Inaugural Meeting of CANGE International Characteristic School Branch in Tonglu, Hangzhou. At the meeting, Xiehe Education was elected as the Vice-president Unit of the Branch and Ms. Maxine Lu, General Principal of Xiehe Education, was appointed as the Vice President of the first Council of the International Characteristic School Branch. 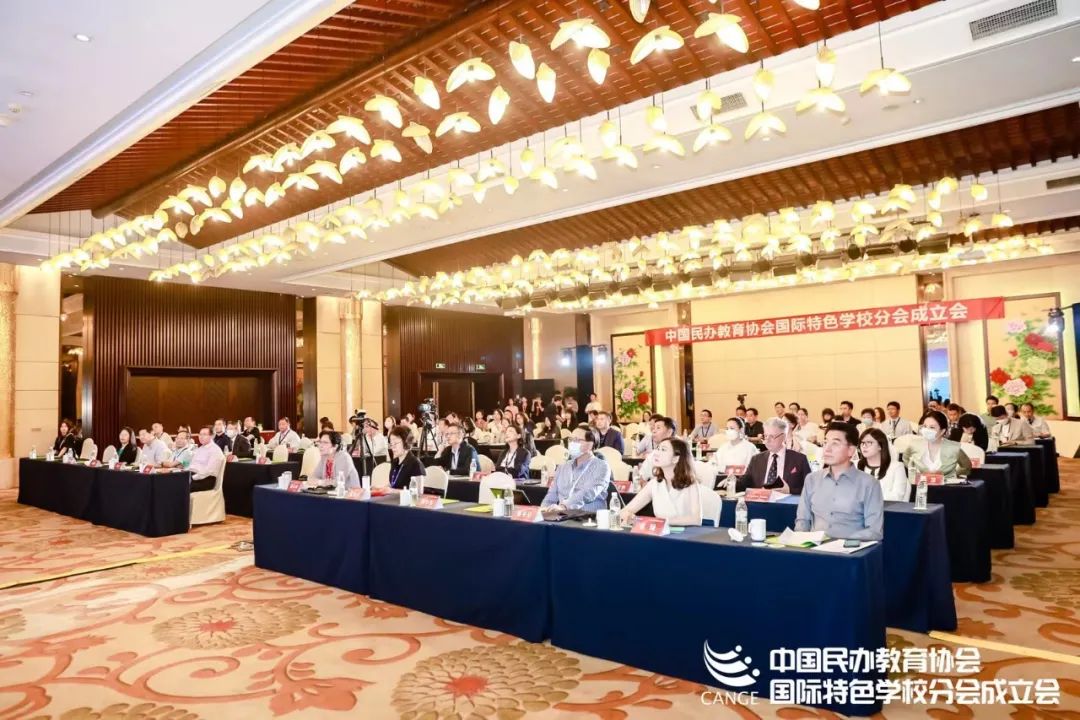 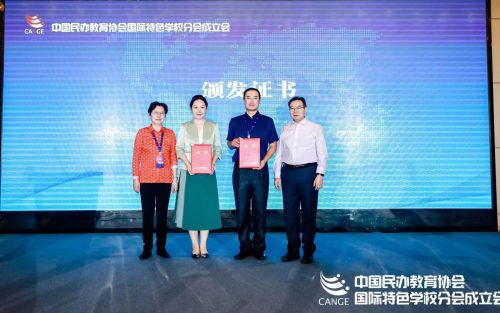 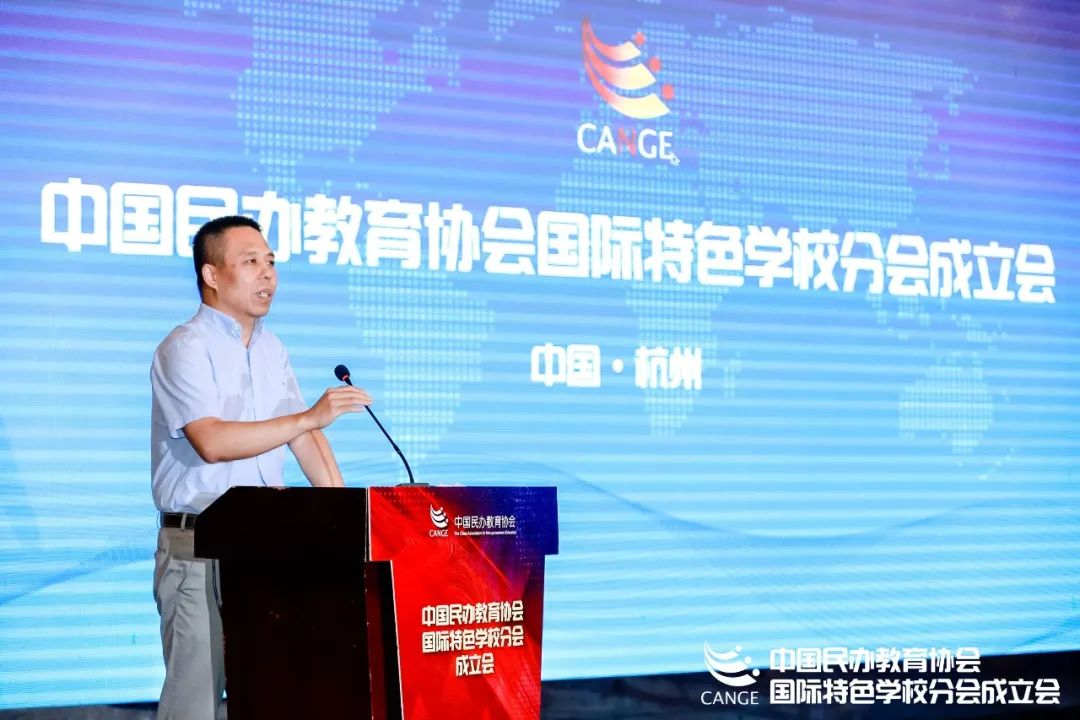 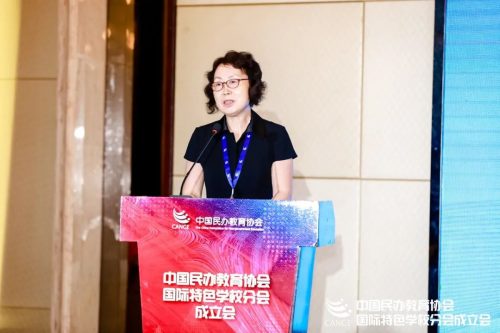 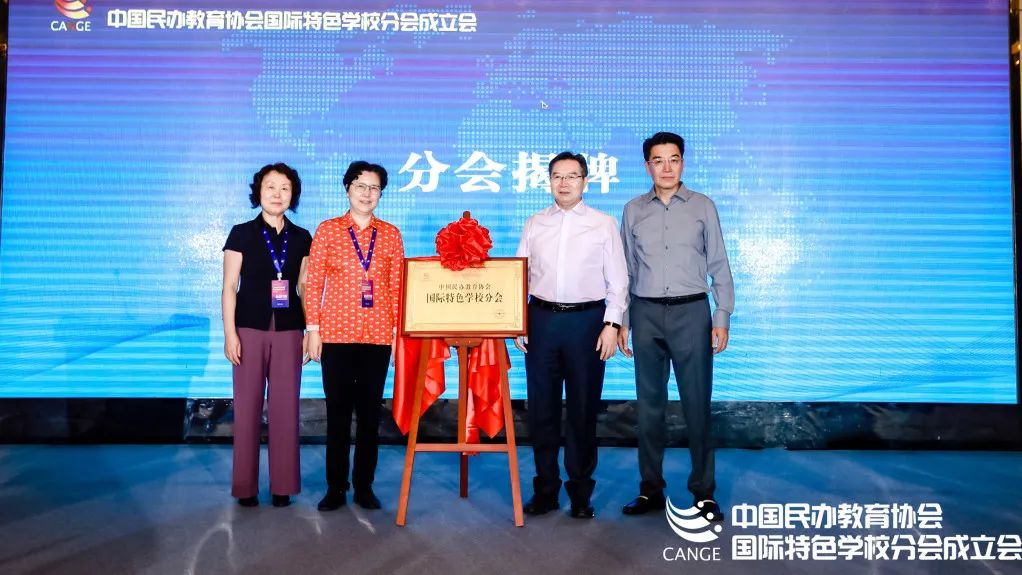 ▲ Ms. Huang Xiaohua, Chairperson of the Supervisory Board of CANGE, awards the letter of appointment to Mr. Wang Dianjun, President of the Council of International Characteristic School Branch 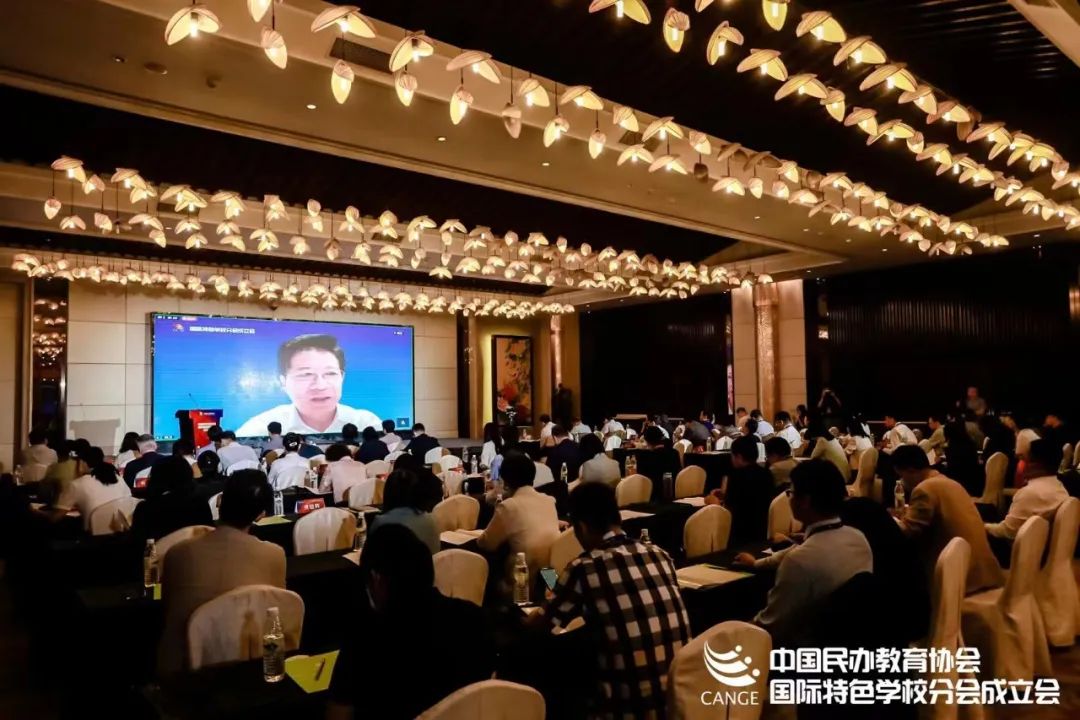 The China Association for Non-Government Education

The China Association for Non-Government Education (CANGE) is a national first-class association legal entity established in 2008 with the consent of the State Council of the People’s Republic of China and the formal approval by the Ministry of Education and the Ministry of Civil Affairs. This industry association belongs to a non-profit social organization voluntarily formed by non-governmental educational institutions of all kinds and at all levels as well as educators from non-governmental sector in China.